Select which play you wish to buy tickets for buy clicking on any of the images below: 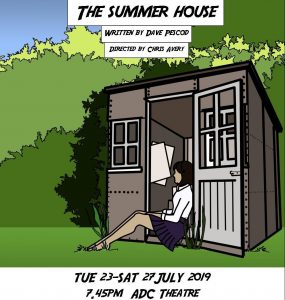 Rose’s place was the best home Alan and Kurt ever knew, and years later they return for their foster mother’s funeral. Alan is haunted by scenes from their childhood that he longs to put right. The young never appreciate the consequences of their actions, but whatever happened in the summerhouse, it’s time to face the truth. 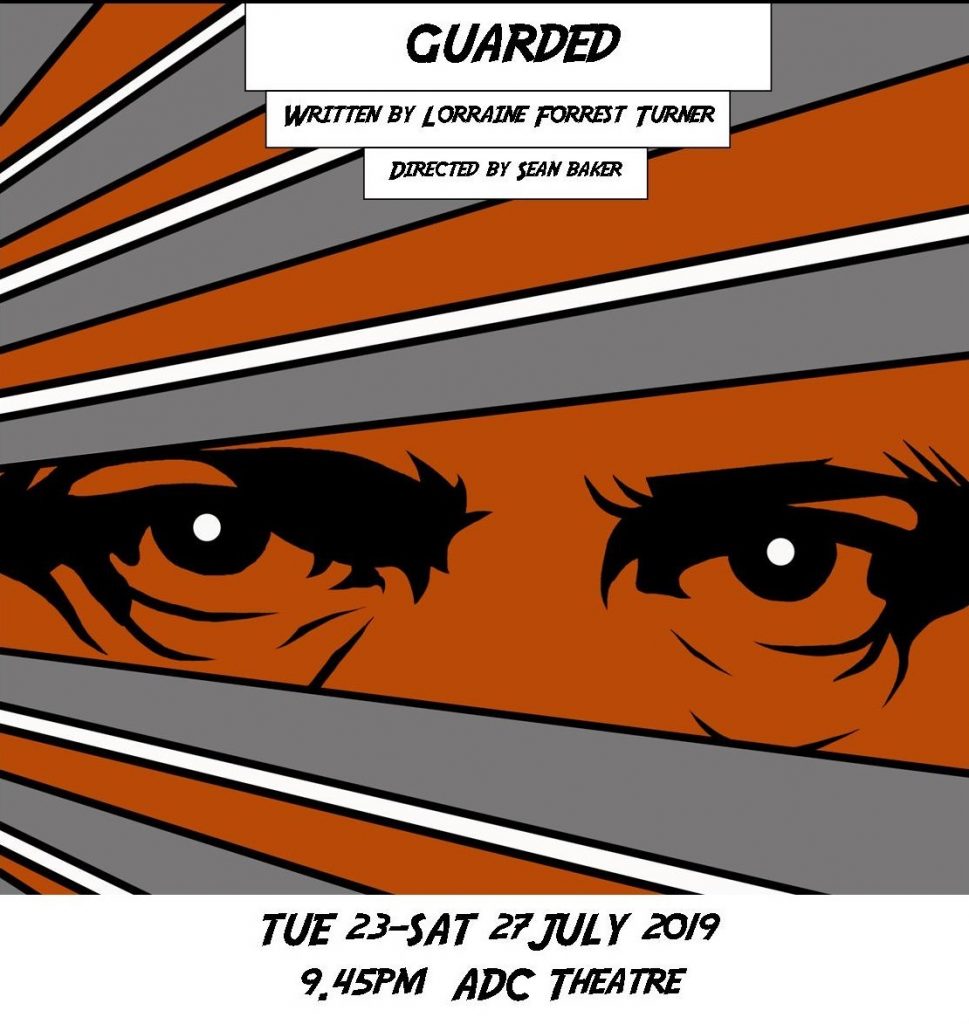 2003- UK oil consultant Ryan Ellis is working in the Balkans. Although miles from the civil unrest (following the collapse of the Yugoslav Federation), Ryan is taking no chances. So when his wife Lidia comes out for a short visit, he hires Masluch, a local bodyguard, to look after her.

Shelagh is in her thirties. She has everything she could wish for: healthy body, long-term relationship, job with prospects of promotion … But in order to keep up with the competitive world she lives in, she will have to up her game. Is it worth losing yourself so that you can have it all?

Participation of Kim Komljanec kindly supported by the Slovenian Ministry of Culture and Embassy of Slovenia in London.

“All brains and no blood…well that’s just no good for anyone.”

Emily and Andy said they were soulmates, but the music of their blood broke them apart. How will a chance reunion impact their lives now they’re “all grown up”? A gently comic exploration of friendship, love, sex and meaning.

John and Claire Cunningham are an average couple: married for years, they’re stuck in a rut, with only experimentation seeming to hold the key to invigoration. Except, those aren’t their real names, and their attempts to inject some much-needed excitement into their lives has led to a crisis of identity from which neither seems able to awaken. 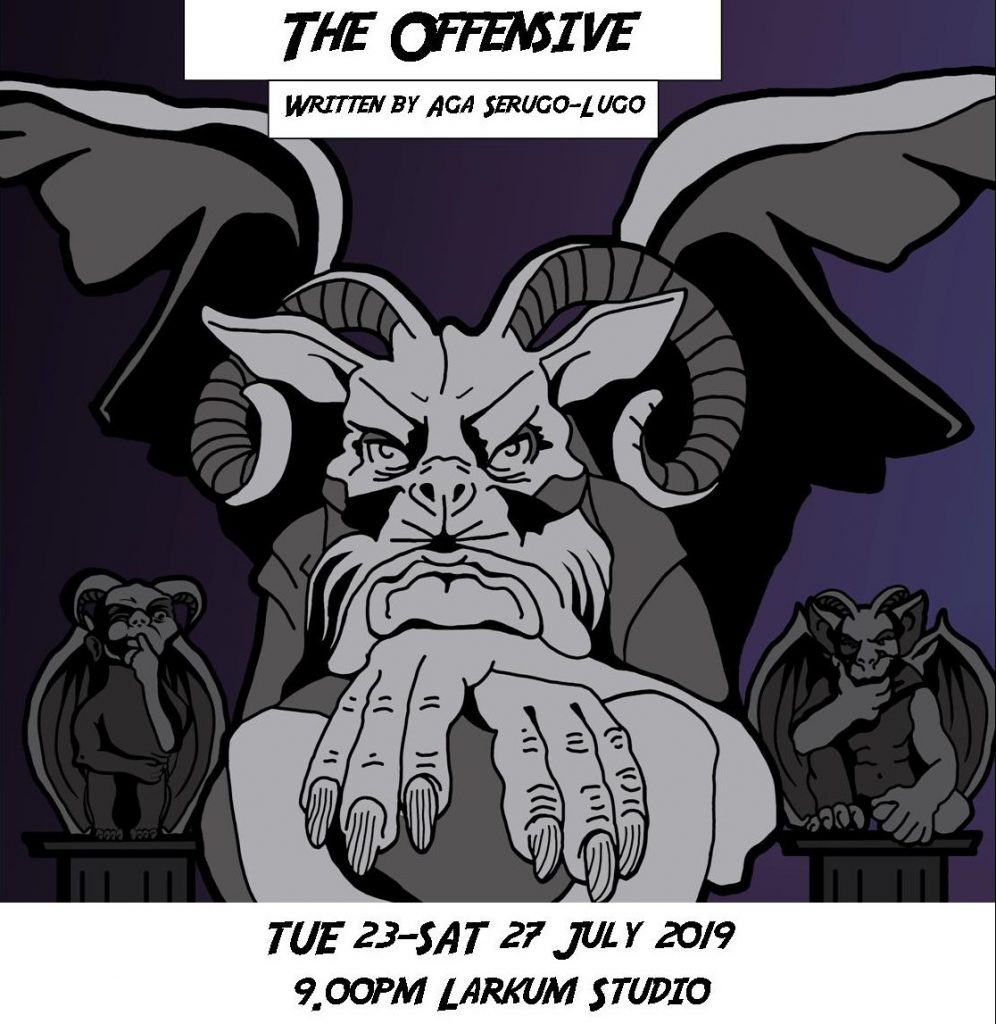 Three Gargoyles, The First, Second and Third, sit static atop three plinths atop a cathedral.  They spend their nights prattling on about priceless nonsense, until one night ‘The First’ is granted the gift of movement. The Offensive explores the case for freedom of expression and satirically navigates the logical rabbit holes of modern day identity politics